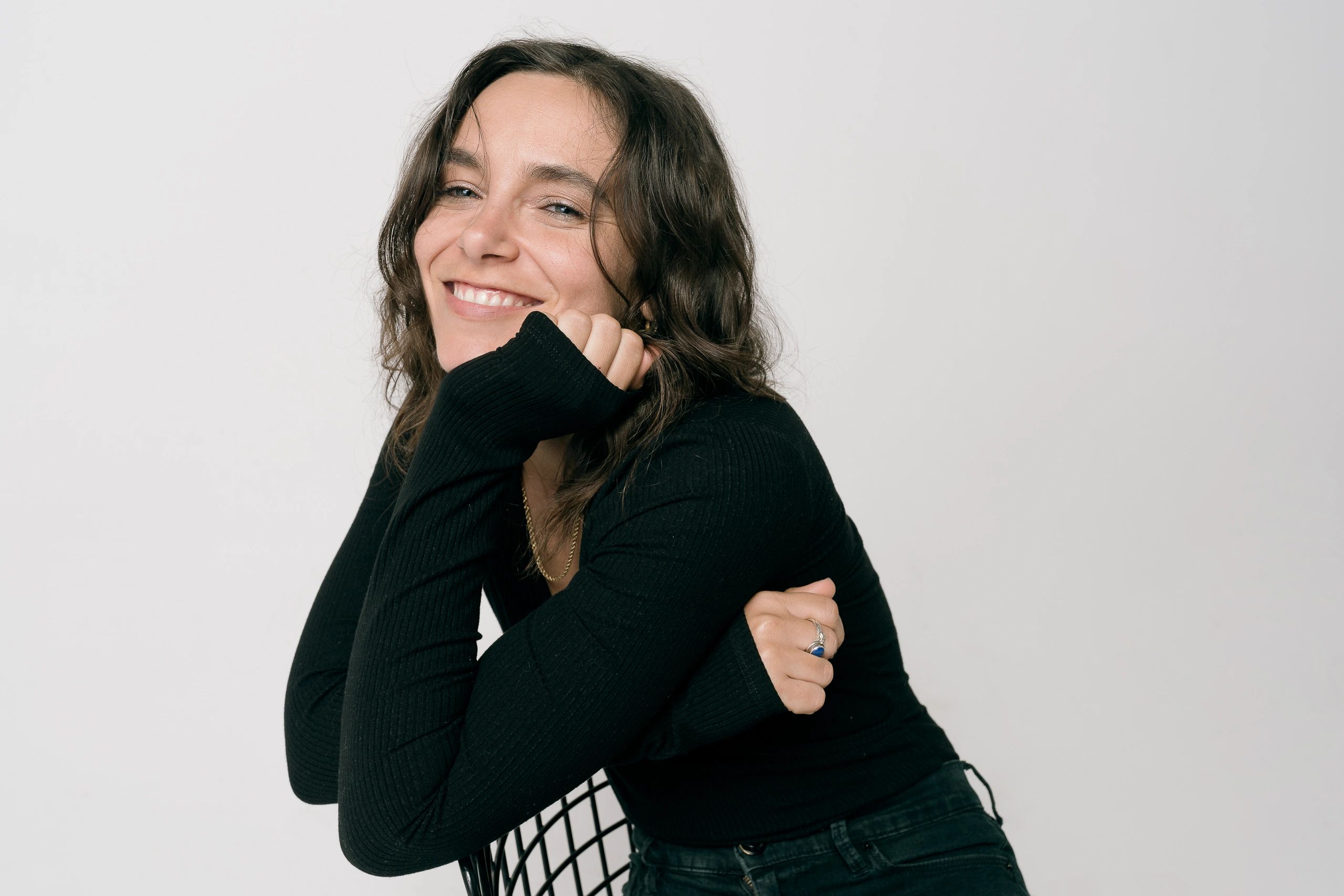 Hailing from Phoenix but having transplanted to LA, Leann Skoda has long been drawn to the rawness and simplicity of country and bluegrass music. Ironic when you learn it was Mariah Carey’s four-octave range that wowed Skoda as a little girl, and she has spent much of her life singing in choirs. While her vocals have drawn comparisons to women such as Neko Case and Emmylou Harris, as a songwriter she has shown the innate ability to craft a song not unlike Miranda Lambert or Bandy Clark. The lyrics certainly walk the story but the gaps, they say almost as much as the lyrics and the accompanying guitar colors in the spaces as opposed to defining them. - Ken Churilla

The acoustic guitar work on "Still" definitely sets a mood. Once Skoda’s vocal enters the track, I am transported into a sublime place. I really appreciate the tenderness to the song. It might be easy to mention comparisons to great folk singers of the 60s here, but honestly Skoda has her own style worth featuring. Give this song a spin, particularly if you fondly remember the Greenwich Village era of folk music. - Greg Jones